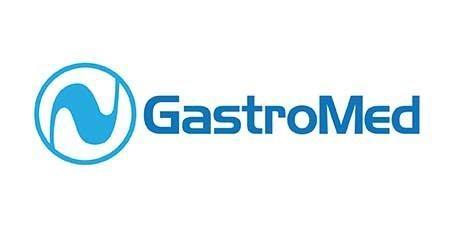 Enteroscopy can provide doctors and patients with a wealth of information about the small bowel, diagnosing the cause of symptoms and determining the most appropriate course of treatment. GastroMed uses state-of-the-art minimally-invasive techniques to help patients in Miami, FL, get the in-depth information necessary to manage short-term and long-term medical needs.

What is an enteroscopy?

An enteroscopy is a procedure used to evaluate the small bowel and, in some cases, perform minor procedures like biopsies and polyp removal. Like a colonoscopy and endoscopy, an enteroscopy uses a long, thin, flexible scope equipped with a light and a camera to perform the evaluation. Enteroscopies are performed on an outpatient basis.

When is an enteroscopy performed?

An enteroscopy can be useful in diagnosing the cause of symptoms like:

It can also be used to look for tumors or signs of inflammatory bowel disease (IBD).

How is an enteroscopy performed?

An enteroscopy is performed under sedation to allow the patient relax and doze during the procedure. During the procedure, the patient will lie on the exam table and the scope will be inserted either through the rectum or through the mouth, depending on which portion of the small intestine is being evaluated. Inert gas may be pumped into the intestine to make it easier to view. Some scopes are equipped with small balloons that are inflated once the scope reaches the area to be evaluated. The balloons help expand the area and stabilize it to make it easier to evaluate using the scope. If any abnormal areas of tissue or small polyps are discovered, they can be removed using instruments designed to be inserted through the scope. Once the procedure is complete, the scope will be removed and the patient will spend a brief period of time in a recovery area before being allowed to go home. Because sedation is used, the patient will have to arrange to have someone else drive him or her home.

What is a push enteroscopy?

A push enteroscopy (or push endoscopy) uses a special technique to make it easier for the scope to enter the small intestine, which is very “curvy” and flexible. During a push enteroscopy, the endoscope is advanced into the first part of the small intestine and a rigid sleeve is passed over the endoscope to provide a stable channel that enables the scope to be advanced farther without “coiling up” in the stomach.